Elementor Talks #24: How to Create a Successful WordPress Theme

Sujay Pawar is a die-hard entrepreneur and co-founder of Brainstorm Force, the company behind Astra. On our podcast, Sujay talks about the advantages of creating a 3rd party addon, shares his perspective on WordPress, and explains the success of Astra. 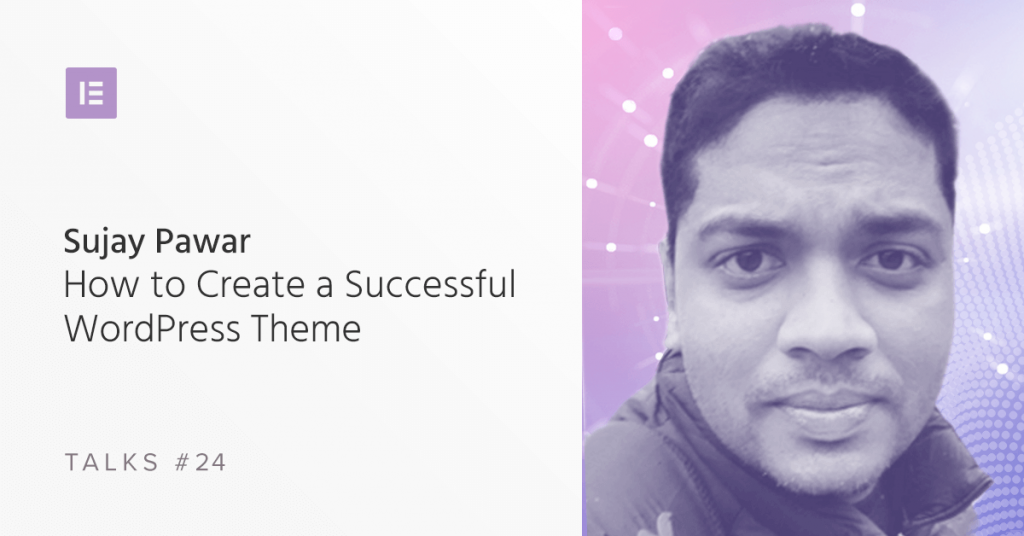 Sujay Pawar is a die-hard entrepreneur who has been involved in the WordPress community since 2010. Sujay is the co-founder of Brainstorm Force, the company responsible for successful WordPress products such as Ultimate Addons and Scheme Pro.

Brainstorm Force is also the author of Astra, one of the most popular themes for Elementor, thanks to it high compatibility and ability to match the high pace of Elementor’s updates.

Sujay has recently celebrated the 10th anniversary of Brainstorm Force, one of today’s leading WordPress plugin companies. But until 2012 they operated more like digital agency, providing web design and internet marketing services to customers. On 2012, they had decided to focus on the WordPress ecosystem because they found that most of the people were already using WordPress or wanted solutions to be built on WordPress.

What were the insights they got from building websites to clients, that eventually led them to build their own theme and addons? Sujay tells us:

“So since we come from agency background, we have a huge experience of working with the clients. We understand what clients want. So for example, we understand that in a product, you don’t need to build complicated steps that only the developers understand, but your end product has to be very, very easy for the user who is going to use your product, not just the developer. So suggest one of the example, where we tried to make products simple not just for the developers but for the end customer who is going to use the product.

We were agency and we were very, very happy and successful with our agency work. But we had a lot of clients who were using that particular page builder and that wasn’t very powerful at all. It was very limited but it had good APIs so our internal development team explored API’s, developed some extensions for it, and as a matter of fact, we did not want to sell it. We just wanted to send a pull request to the developer. And say “this is what we have developed for you, which you act of that as a pull request for your product, so you can just include those new features that we have developed for you.” But the author was kind and he explained: “probably you can just sell it, start selling it to other people, and this is how you can do it.” And he actually encouraged us to get into the products so that we can start selling it.”

The Advantages of Extending a Plugin

When asked what the advantages of extending a plugin as opposed to just developing something from scratch, Sujay says:

“Well there are huge advantages, especially for beginners for sure. So for example if you just build another page builder at this stage, there are many great page builders like Elementor out there, and you basically start from scratch without any audience at all.

How WordPress Changed Over the Years​

As an active member of the WordPress community since 2007, it was interesting to hear what Sujay has to say about the direction web design is headed to, and the future of WordPress:

“So the web has changed a lot. When I was browsing websites in 2005, 2007, it was totally different. So it has become very interactive, it has become very social, it has become not just one-way communication, but two-way communication. In those early days, it was just thrilling and not responding. But nowadays, with social networks, things have changed. So you can easily communicate with the brands, you can easily communicate with the people that you use products of and stuff like that. And as for WordPress, WordPress has evolved a lot. When we first dived in the world of WordPress back in 2010 it was a very different goal than what it is now. Nowadays it is mostly powered by JavaScript so it’s changing a lot, WordPress is changing much, much better, for the better future. And products like Elementor are changing that even further.”

The Secret of Astra's Success

As many of you know, Astra is one of the most popular Elementor-compatible themes in the market. It has shown astronomical growth, but in this crowd of so many themes, it’s very difficult to set yourself apart and position yourself as a top theme. So how did Sujay manage to create this differentiation?

“So we launched in 2017 and we have more than, we are installed on more than 200,000 websites. So when we were starting out, when we were looking at building a theme, we really knew what we wanted to build. We had used tons of themes out there but there were very, very few that could we use as an agency. Themes, like you know marketplace Envato are very bloated, are too feature-rich. Most of the features in those things are really unwanted and caused a lot of issues with updates and stuff like that. And the themes on the WordPress support team where really, really tiny and they were not feature-rich and they were not developed by professional companies so getting support from them was very difficult.

So when we launched Astra we decided to focus on the lightweight component because what we wanted to build, what we needed for our service was a very lightweight theme, yet a feature-rich. There were other themes in the market, like kind of Genesis but they were not updated for a long time, they were still using very old technologies like, they were not built on top of the customizer and stuff like that. So that is how we tried to position ourselves, a theme that is really lightweight, fast, yet very customizable. And it got eyes from many people. I think people liked what we built so within, like less than two years, it’s been sixteen or probably nineteen months since we launched and it is on 200,000 websites now. 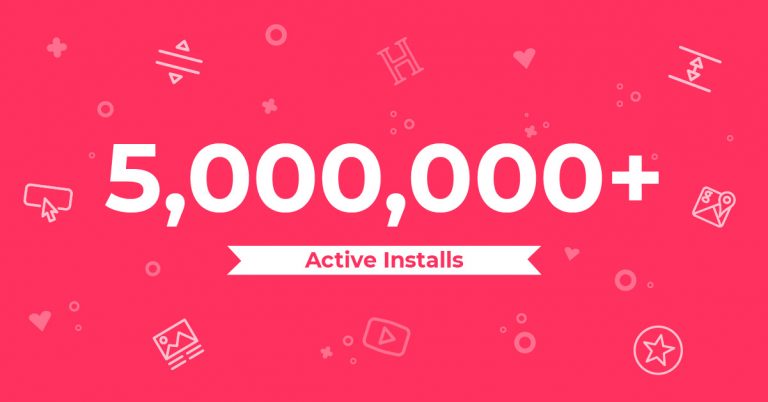 We Just Reached the Peak of WordPress: 5 Million Active Installs! 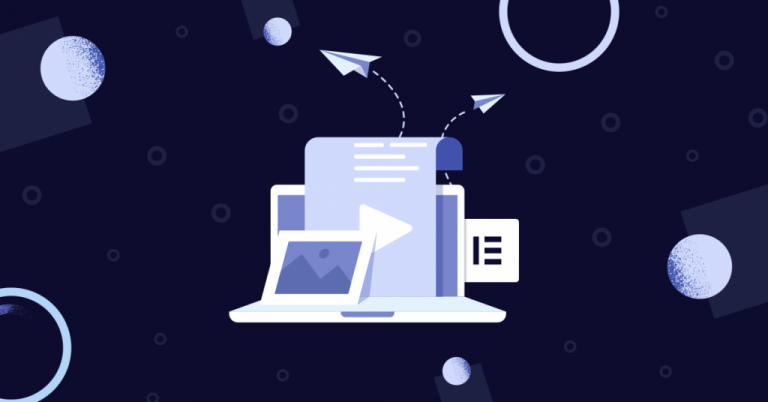 How to Create a Blog on WordPress

We have a lot more where that came from! Join 1,926,732 subscribers who stay ahead of the pack.

Join 1,926,732 Elementors, and get a weekly roundup of our best skill-enhancing content.